Wepa! To celebrate National Rum Day you don’t need to go to have a Coquito flight – here, I made one for a few holidays – from the left – traditional for Christmas or anytime really, Pumpkin pie for Thanksgiving and pistachio for St. Patrick’s Day.

Coquito translates to “Little Coconut” in Spanish – it’s a traditional Christmas drink that originated in Puerto Rico. The coconut-based alcoholic beverage is similar to eggnog, sometimes being called the Puerto Rican Egg nog.  Everyone makes it slightly differently but you can rest assured mine tastes pretty good. The basic recipe is below. 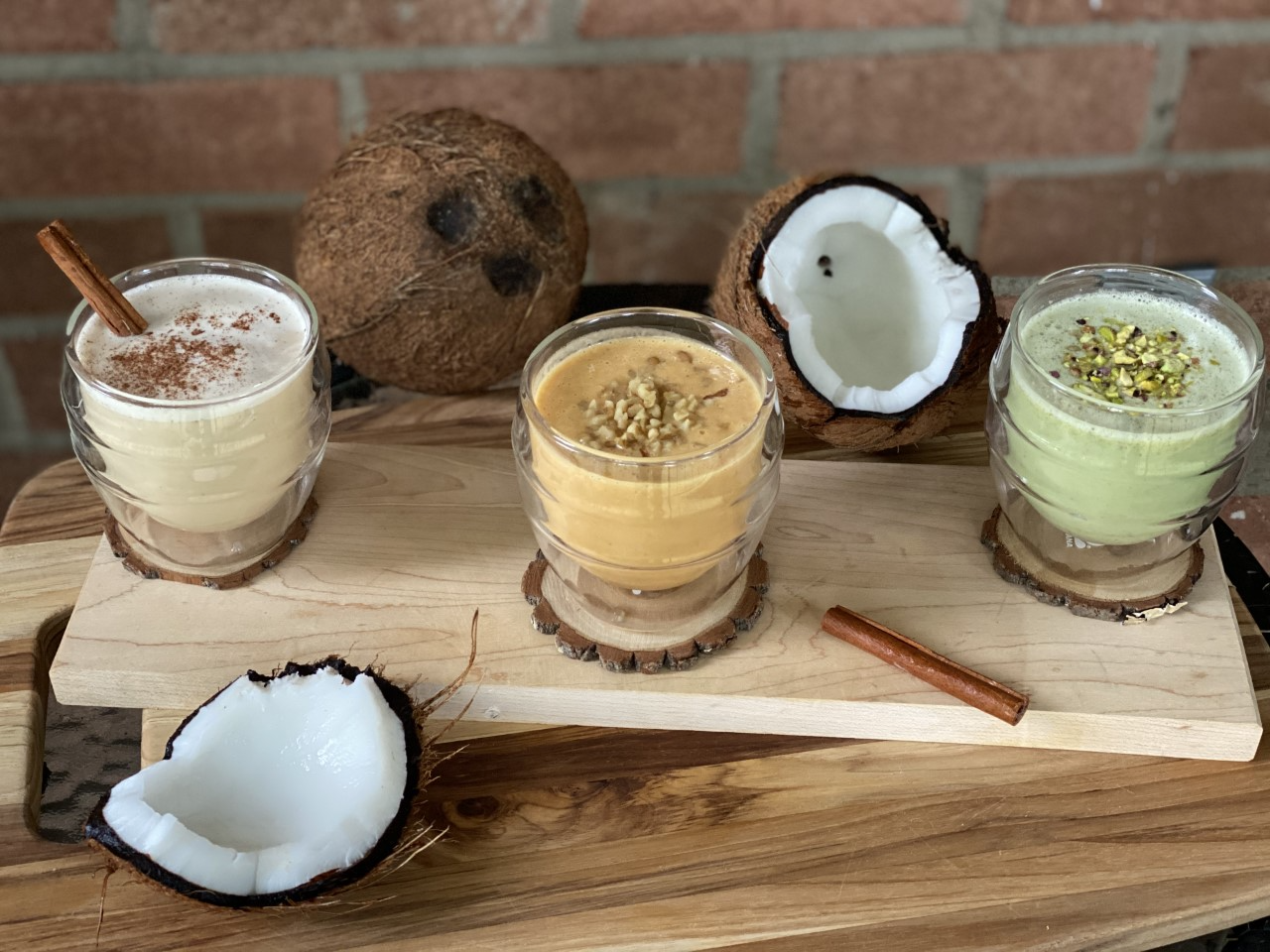 Did you make this recipe?

Other Posts You May Enjoy

Crepes with Strawberry and Blueberry Compote 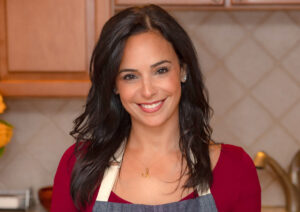 Hi, I am Danielle!

I'm so happy that you're here! I'm passionate about providing you with delicious, homemade dishes for any occasion - enjoy! 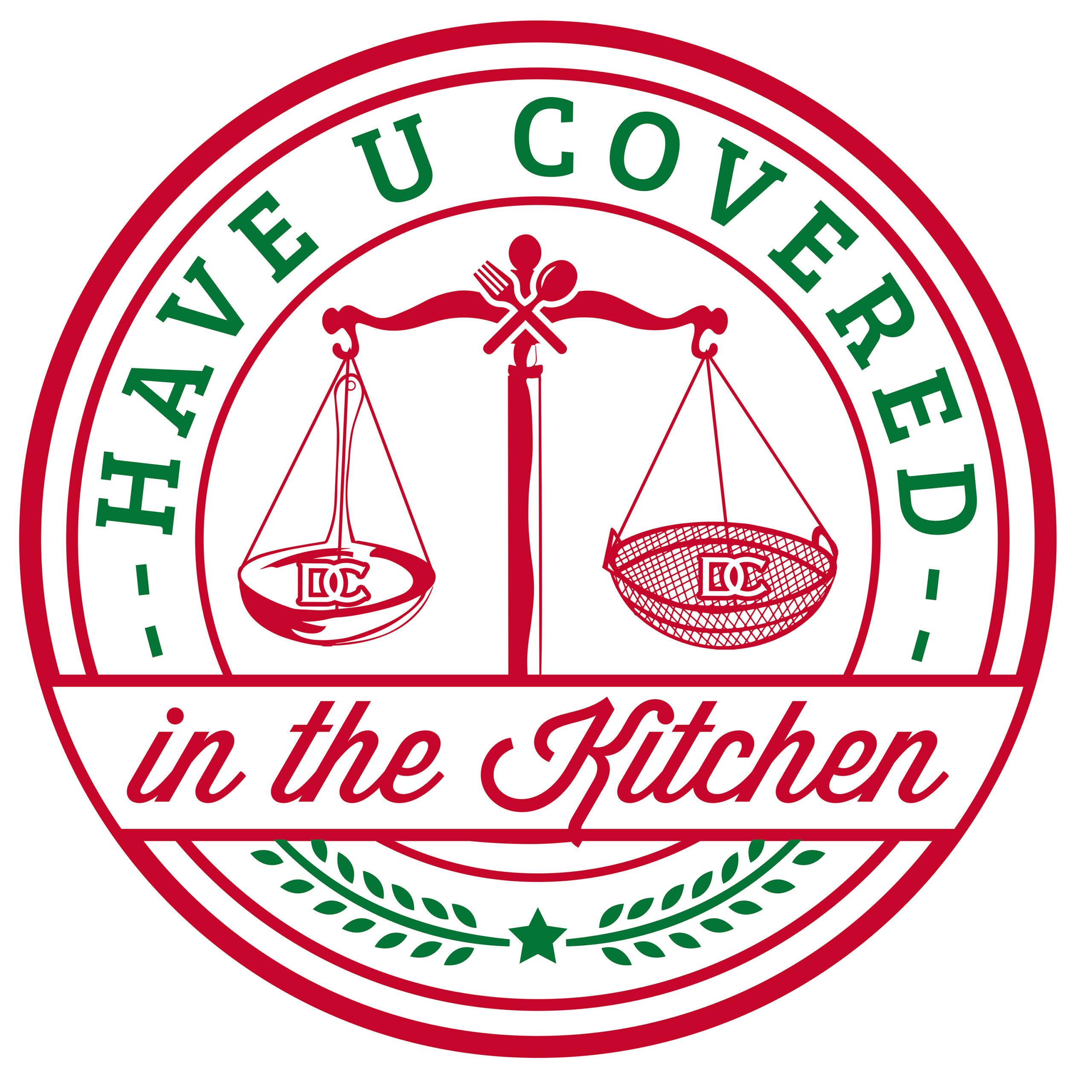